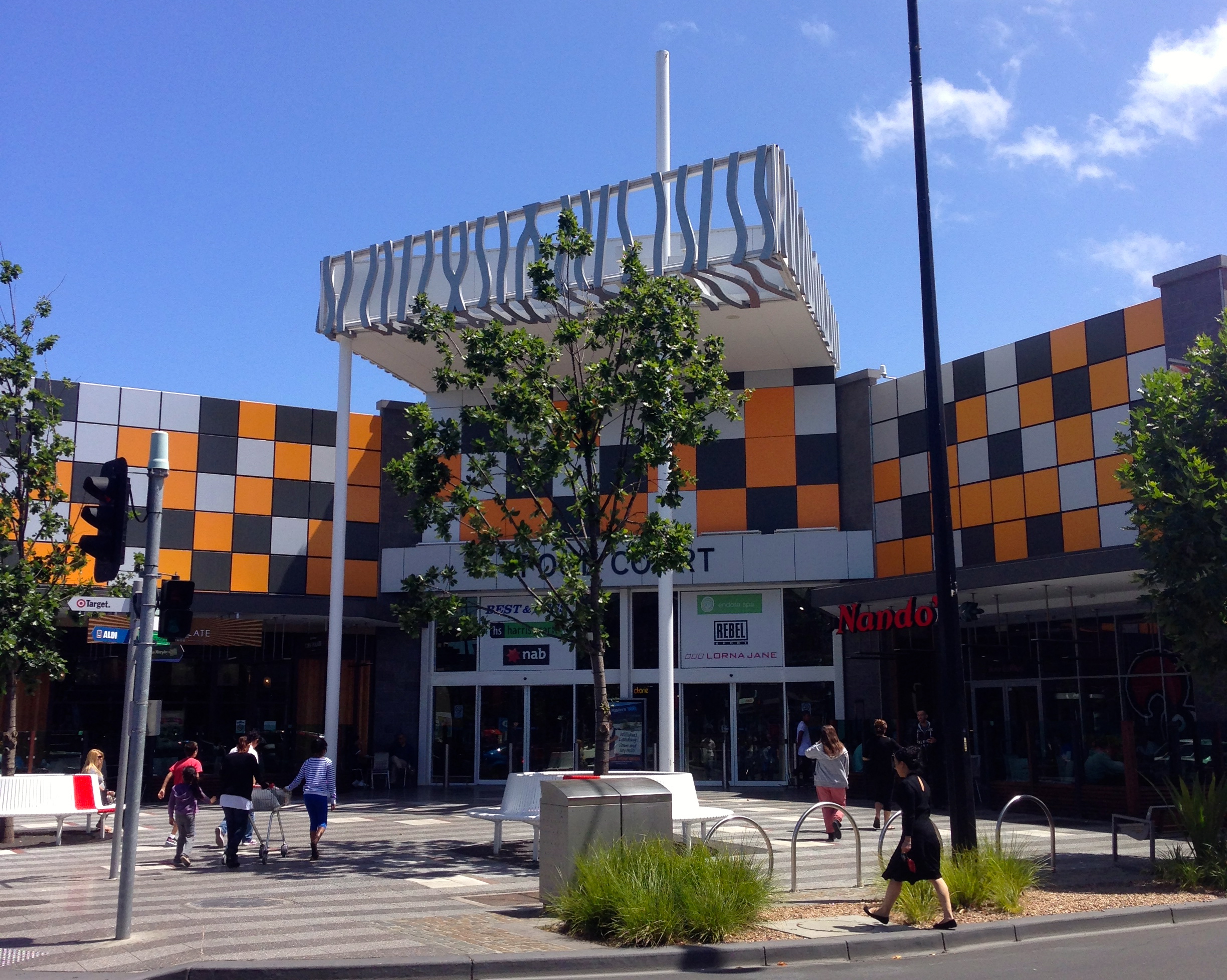 Point Cook is a young and vibrant suburb in the west of Melbourne, being only 25kms away from the Central Business District.  Point Cook use to be a mostly rural community, having most of its initial population centred around the RAAF base that is situated in the area. More recently though, this beautiful suburb has had a massive population growth, as one of its main features has been all the newly developing area at a reasonable price in some of the best-known estates that Melbourne has to offer.

Point Cook has great access to public transport, having both Laverton Station and Williams Landing Station in close proximity. It offers extended bus times around the suburb and is home to amazing schools such as Alamanda K-9 College (having an overall state score of 95).

Schools in the Suburb of Point Cook:

Point Cook South Senior Secondary College is currently under construction and is expected to open in 2020.

Point cook offers a lot of great amenities, featuring The Point Cook Town Centre which is located at the corner of Dunnings Road and Boardwalk Boulevard, with the development including a main street retail and commercial town centre, up to 135 speciality shops, as well as Coles, Aldi, Target, Woolworths, Growers Fresh, Pharmacy Select and The Reject Shop outlets. There is also a food court which seats over 400 people. Sanctuary Lakes Shopping Centre is another shopping centre in Point Cook, undergoing a major revamp which was revealed to the public on Thursday 6 September 2012. Kmart and Aldi were added to the centre, as well as an additional 30 retailers. Four-hundred new car parks and food court will also be added to Sanctuary Lakes Shopping Centre. There is also access to a lot of great restaurants and pubs.