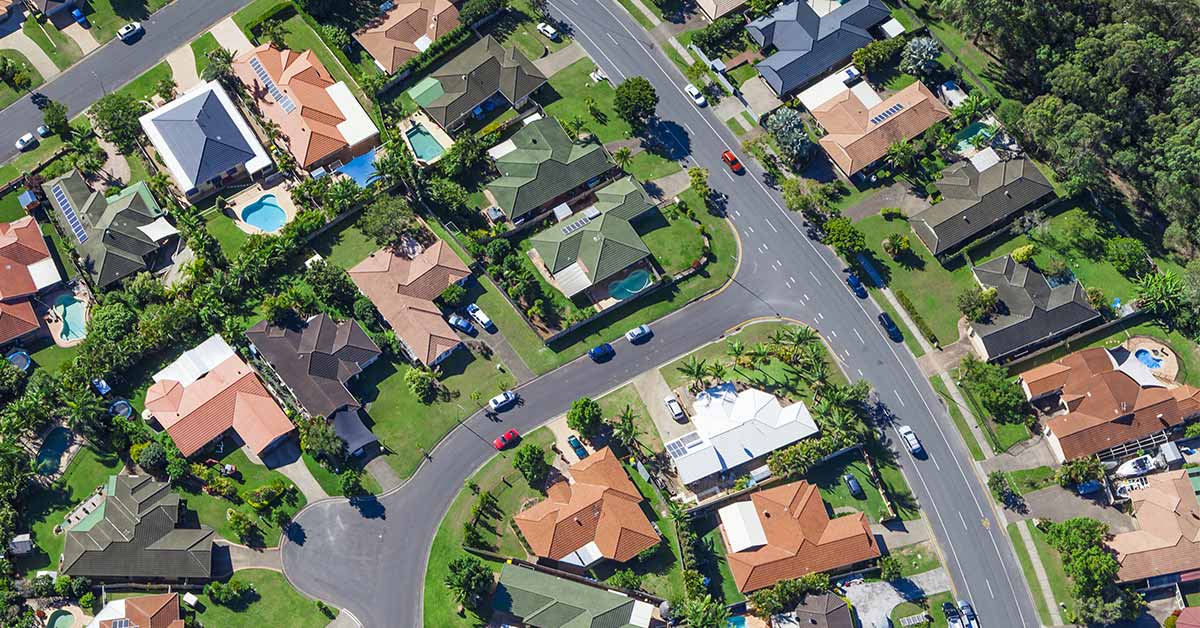 Facts about negative gearing before the 2019 Federal Election!

With the 2019 Federal Election fast approaching, negative gearing has become a key campaign issue as each of the major parties offer significantly different policies should they win the election.

We’ve also taken a deeper look at what’s driving the debate, some key data to be aware of, what’s happening currently in the property market and the potential impact the changes could have on investors.

What changes do the major parties propose?

The Australian Labor Party (ALP) have announced they plan to restrict negative gearing and Capital Gains Tax (CGT) arrangements from the 1st of January 2020. The ALP reforms will:

The Coalition will make no changes to negative gearing or CGT concessions.

The impact of proposed ALP negative gearing and CGT changes

The clear outcome will be that second-hand residential properties will be more expensive for investors to hold. Under this policy, losses can only be used to offset income from the property itself.

Most properties run at a loss, any additional deductible losses over and above the rental income will be of no financial benefit while the property is owned.

When the property is sold, if the CGT discount is reduced, property investors will have an increased CGT liability payable on any capital gain achieved.

Additional economic flow-on effects on the property market could include:

The ALP argues property investors and the tax concessions they receive are helping to push up property prices. They believe first home buyers are being locked out of the market as a result.

When considering negative gearing policy changes, it’s important to be aware of fluctuating trends in markets across Australia. Property prices in different cities are known to move at different times and external factors such as employment, infrastructure, population growth, migration, housing stock shortages and changing demographics play a role in property prices and affordability.

Other factors, such as lending restrictions for investors by banks and depreciation legislation changes for owners of second-hand residential properties, are already having an impact on property markets.

With property values already falling across most of the country, the Coalition argues changes to negative gearing tax concessions would be a sledgehammer to an already struggling property market.